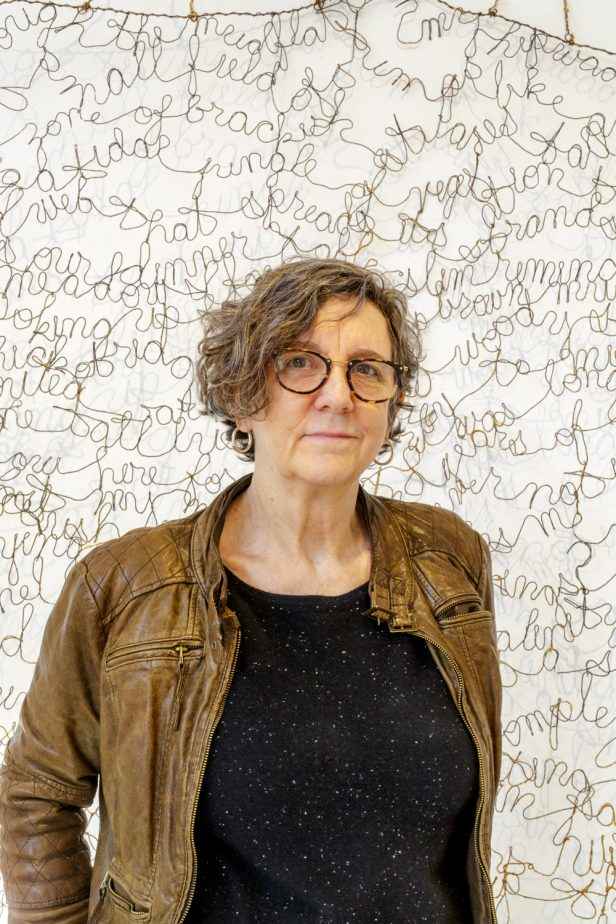 Call to Arms  throws down the gauntlet to the patriarchy and questions gendered power dynamics through a twist of materials and imagery.

Mary Coss’ allegorical work explores contemporary social issues and existential questions. By altering the context of ideas, objects and tropes the viewer is provoked to consider their assumptions. She questions what we think we know, and invokes double standards and unspoken truths.

Coss frames her critique with modern and historical references. She usurps our imperfect past as she unearths feminine strength through the subject matter and the materials used. Cast bronze, traditionally used for monuments and body armor, is contemporized through her visceral adaptations. Her use of the female body shows both its power and vulnerability. The material itself attests to the fortitude and strength of the women it portrays. Historical weaponry is transformed into armor for our time, or for some dystopian future. Ancient shields take on a modern battle. 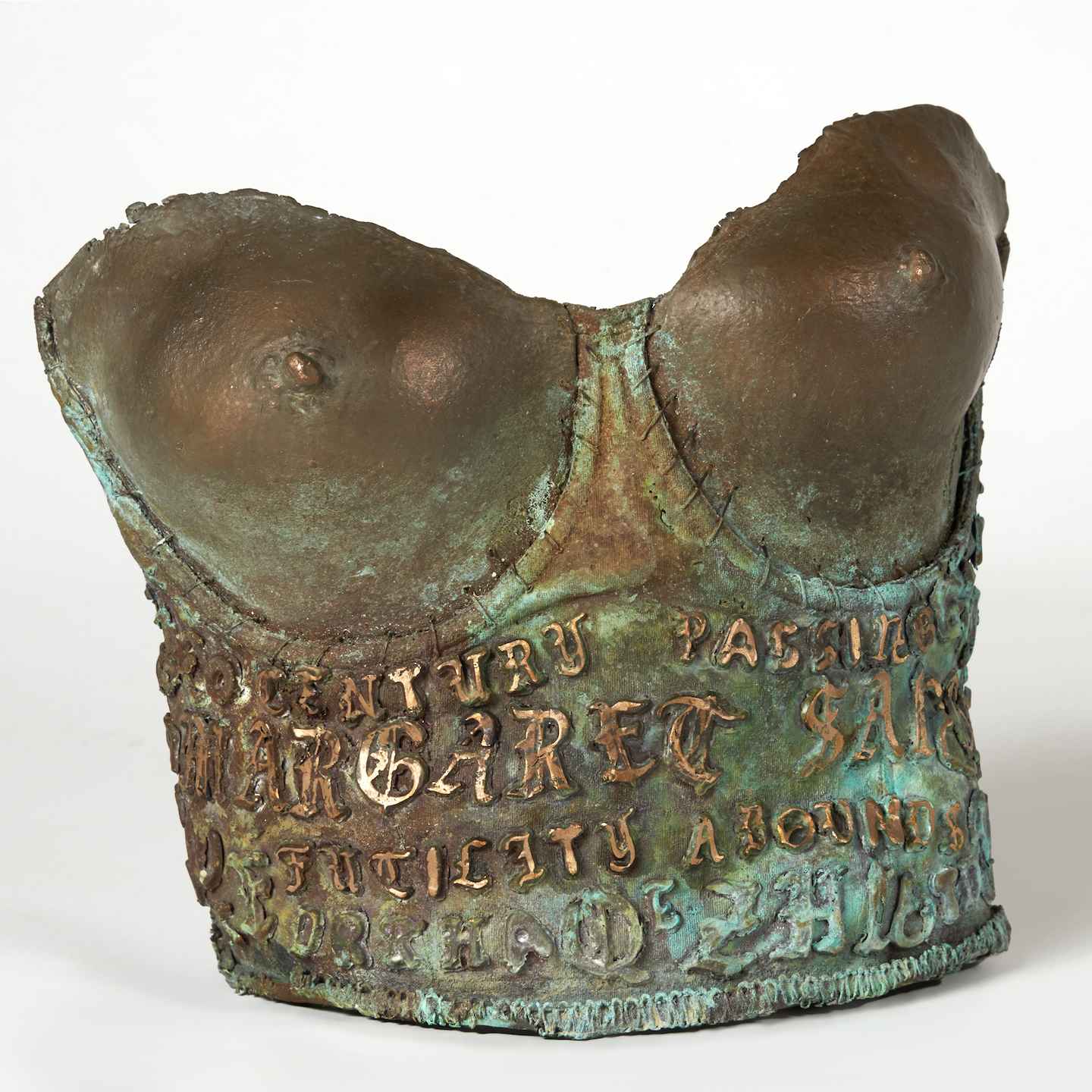 bone upholstered in wedding gowns stuns the audience while luring them in with the intricate delicacy of the gowns. The taboo of purity is juxtaposed with the primal scream of birth. Through these contrasts of materials and ideas Coss compels us to consider the deeper meanings layered in the work.

Mary Coss is an interdisciplinary artist known for her haunting installations that explore the human condition. Born in Detroit and based in Seattle, Coss received her MFA from Syracuse University, Dept. of Experimental Studios. 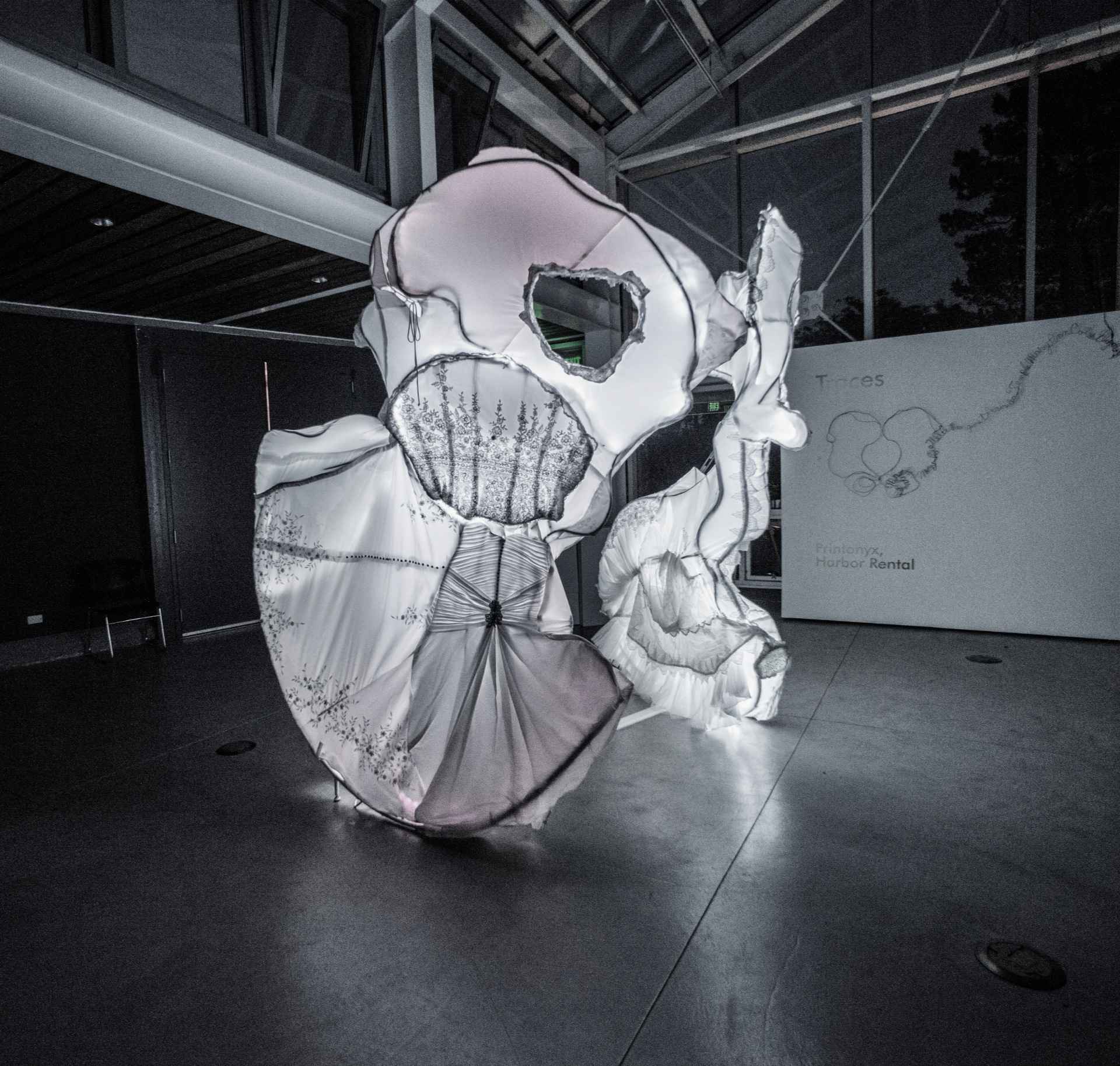 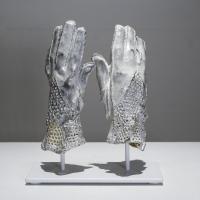 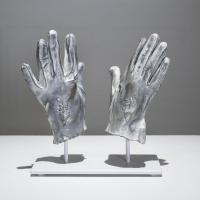